The name Dark Horse Flyer has an interesting genesis.  The band started as “Dark Horse”, inspired by how it evokes “come-from-behind” success.  Soon though, they found that the name has been used by some other bands and record labels.  They wondered if they could modify it somehow.

Brainstorming on the band’s interest and respect in “the greatest generation”, they started focusing on aviation-related imagery and wording.  They then discovered that there was a B-17 Bomber in World War II called “Dark Horse”.  The “Dark Horse” was piloted on several missions by 1Lt. Carl Fyler.  1Lt. Fyler was the pilot or co-pilot on other B-17 Bombers, such as Red Ass and Alley Oop. 1Lt. Fyler  (later promoted to Captain during his POW term and then Major 15 years after the war) was also the pilot of “Dark Horse” on its final bombing mission on 11/29/43 when it was shot down over Germany.  1Lt. Fyler and his crew, after heroic efforts from all crew members (all but one member were wounded immediately), managed to escape the plane while it was destroyed by enemy shelling, parachuting to the ground only to be captured or killed by German troops.  Four crew members sacrificed their lives that day. 1Lt. Fyler was held as a prisoner of war for 510 days before being returned to America. 1LT Carl Fyler and all the crew of “Fyler’s Dark Horse” were truly part of America’s Greatest Generation of soldiers that gave so much of themselves for the freedom of people throughout the world!

Once “Fyler’s Dark Horse” story unfolded before the band’s eyes…..they changed a couple of letters and the position of one word and voila….. Dark Horse Flyer became a reality once again!

For the more complete story visit this site: 303rdbg.com/360fyler 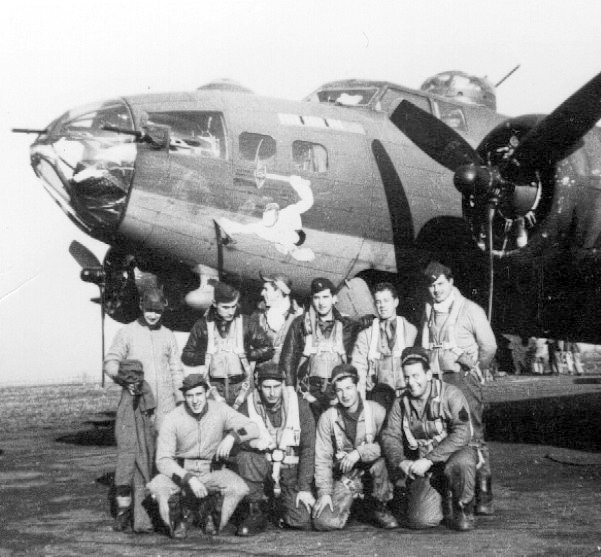