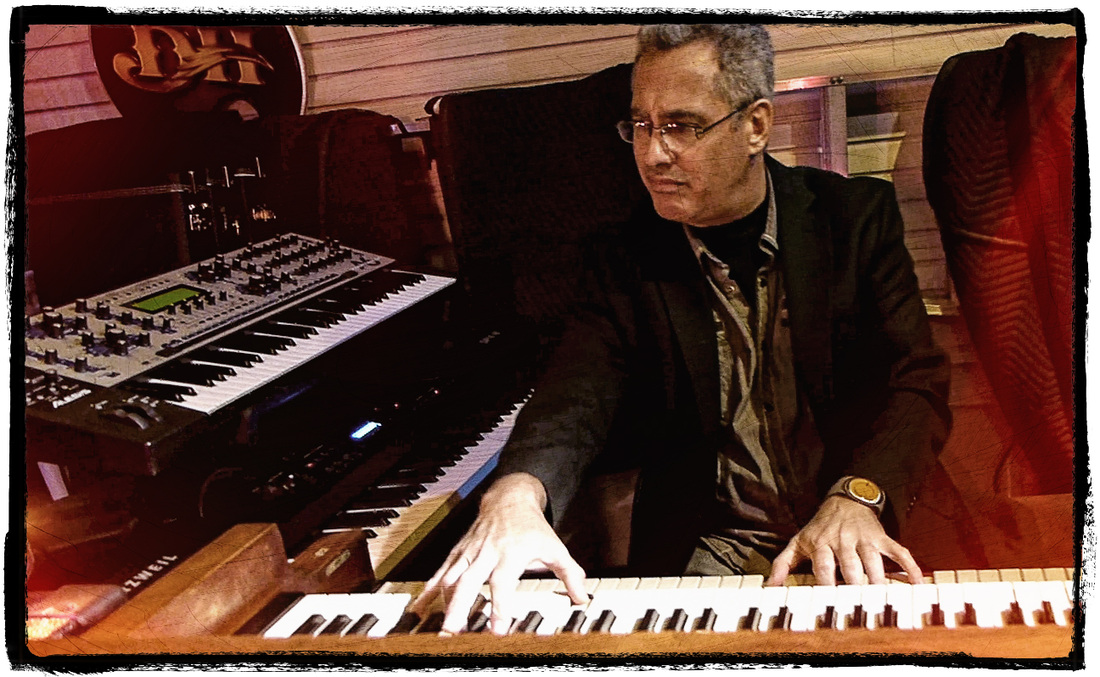 Keyboardist, multi-instrumentalist, composer, and producer Bob Taylor has worked successfully across genres and in a broad array of contexts, from backing iconic musicians to writing music for film and TV. Throughout it all, his instinctual creativity has been a key asset.  “My approach is organic, I try not to impose myself on what’s happening musically, and, instead, let what’s happening dictate what I play.”

Taylor’s intuitive musicality has enabled him to traverse such diverse styles as rock, pop, world music, jazz, reggae, bluegrass, funk, soul, and blues. With such an expansive palette, Taylor has been able to compose music for production libraries, and television shows and films such as The Fresh Prince of Bel-Air, Saturday Night Live, Sex in the City 2, and Things to Do in Denver When You’re Dead, among others. He’s also worked with a broad cross section of artists, including reggae legend Marcia Griffiths of The I-Threes, Jamaican guitarist Ernest Ranglin, pop icon Buster Poindexter, and Grammy®-winning guitar virtuoso Brian Stoltz (Neville Brothers, Funky Meters). Back home in South Florida, Taylor has gigged and/or recorded with such beloved local acts including Groove Thangs, Shack Daddys, Raiford Starke, and Native-American singer/songwriter Chief Jim Billie. 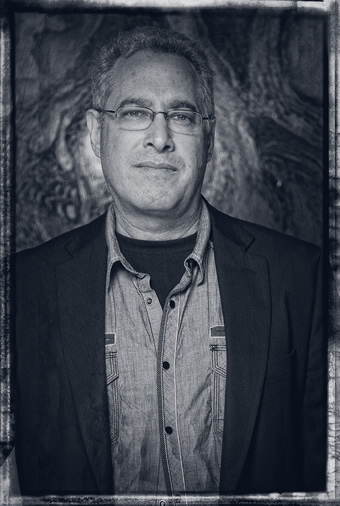 Restraint for a musician is the equivalent of gaining wisdom through life lessons, and it only comes through decades of experience as a professional musician. Five decades ago, at age eight, Taylor began bashing away with broomsticks to Beatles songs, by his teenage years he was qualifying for all-state jazz band, and, soon after, he was supporting himself as a musician. Word of mouth spread about his instrumental prowess, his work ethic, and professional attitude, and music business doors opened up in a variety of areas in the industry, as a performer, an accompanist, composer, and a studio gun. A pivotal point would be an opportunity to compose music for a music library. Taylor pursued this gig as he always had done— he learned the trade on the job—and soon figured out how to program drums, chart strings and horns, and write music for a variety of instrument. Before he knew it, he had 100 tunes published and was composing for television and film.  “That was a real kick in the butt to up my level of musicianship,” Taylor reveals.

It would be Taylor’s reputation as an ace studio musician that landed him in the Dark Horse Flyer orbit some 25 years ago when he played on Don Mularz’s Split Decision project. When Dark Horse Flyer was tracking Breakaway and needed some specific parts, Mularz again called on Taylor. This time he stayed on as part of the band. “I’m happy to be playing with these guys, they work hard, and they have great energy,” he says.