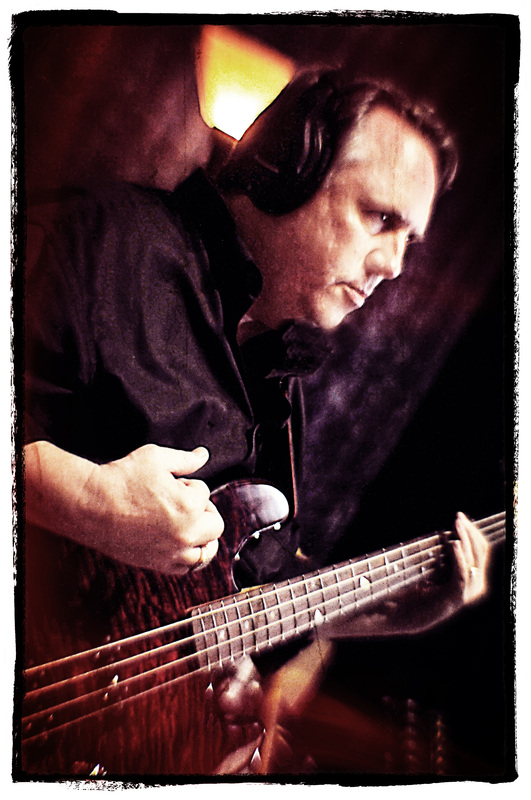 Bassist Richard Taylor brings a profound mix of exquisite melodicism, technical prowess, scientific thinking, and centering spirituality to his unique groove artistry. “When everything is right, it’s like a Zen experience,” Taylor says.

For over four decades, Taylor has been an in-demand studio musician and performer, playing on countless albums, shows and extensive tours for acts including Rosie and the Originals, Sandee and the Ram Band and many others. His expansive musical palette and selfless dedication to the groove and serving the song have allowed him to perform in variety of creative contexts, including folk, country, funk, blues, and rock.

Informing his accomplished expressivity are his extracurricular activities. Taylor is a published author and technology expert who has written one novel and a large number of books on computer programming.

“I teach big data super-computing—I love nerdy stuff,” Taylor says, laughing. “The bass has a similar service role to teaching, and I became a musician to learn to interact and relate with people.” 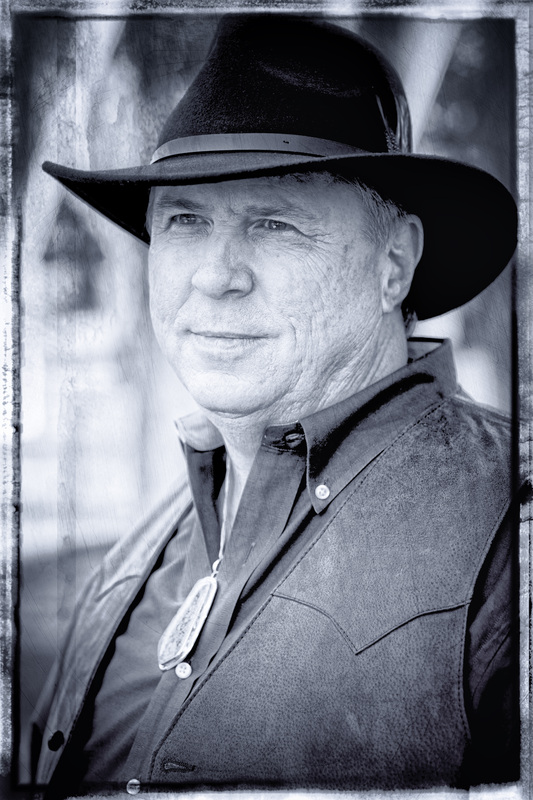 Taylor studied the concepts and approaches of such bass masters as Motown legend James Jamerson and jazz titan Ray Brown, among others, but ultimately decided to forge his own artistic conception. “I don’t try to sound like anybody else,” he admits. “For me, it’s all about groove, feel, and low level melody. I craft basslines to make them stand-alone musical statements that enhance the songs.” Though his approach is refined and essentialized, he has a rich understanding of music theory and the chemistry of chords, scales, and passing tones.

Taylor grew up in Michigan and his musical journey began with the viola. “I was a geeky kid, a major book worm. After all, what other kid would start with the viola?!,” he says. It would be the invigorating energy of rock n’ roll that pried him away from classical music. In June of 1966, he received his first bass, and, soon after played his first gig at a talent show in front of 1,500 attendees. “It was instantly addicting,” he reveals. That formative experience sent him on an adventure as a hired gun musician, working club dates and doing recordings in San Diego, California. “I remember I would get a call on a Thursday night, ‘Can you do a gig of three sets of old school country Friday and Saturday at Don’s Cocktail Lounge?’ I would do it, and by the end of the first set be contributing third-part harmonies,” he explains.

Taylor’s confidence, innate musicality, and humility have made him an invaluable part of Dark Horse Flyer. It’s a role he relishes, and he considers this time with the band a highlight in his own music career. “Dark Horse Flyer is the first major album project I’ve been a part of where everything is being done right,” he says. “We used the best studio, played with all our hearts, and wrote some great songs. For me, this feels like a whole other level, creatively and professionally.”