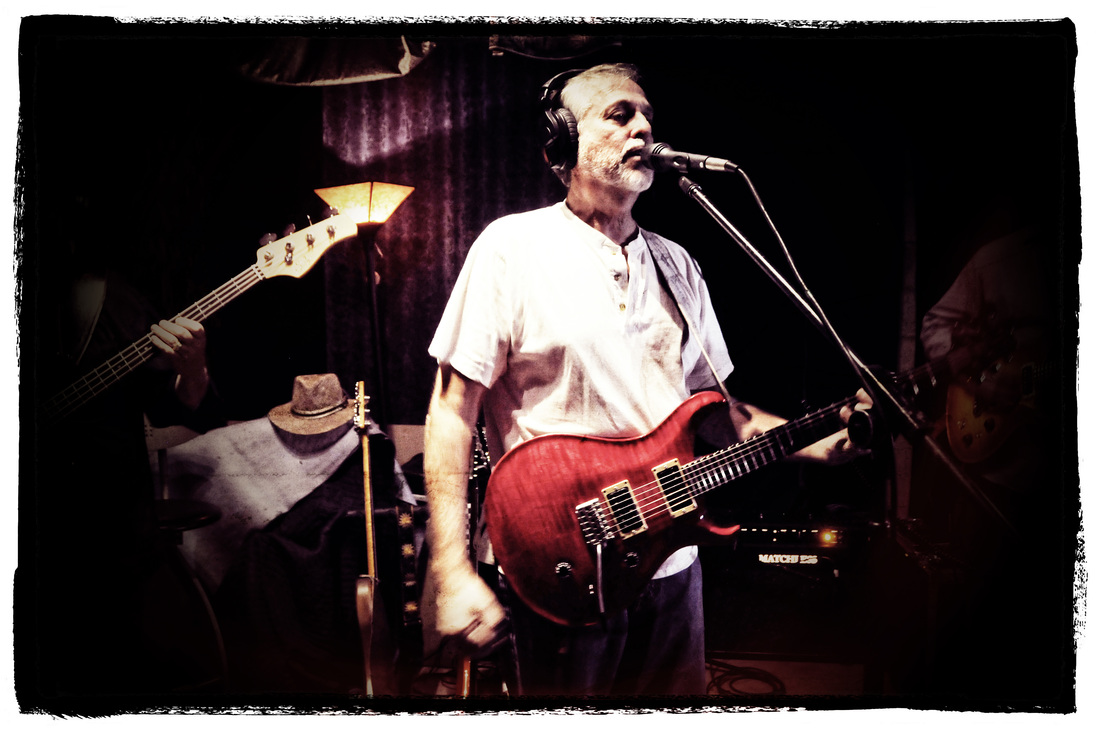 For singer/songwriter/guitarist Don Mularz, music is all about that direct emotional connection with the listener. “A song doesn’t have to be strictly autobiographical, but it either needs to be perceived to be so, or, even better perhaps, strike a chord in the listener who recognizes their own story in it,” he says. “That’s what makes a song valid.”

Mularz is Dark Horse Flyer’s primary songwriter and singer, and an integral part of the band’s three-guitar frontline. His work as a composer and a guitarist combines the earthiness of blues and rock n’ roll with an accent of jazz sophistication and the slinkiness of Latin-based rhythms. The constant that ties together his creative voice as a songwriter, singer, and a guitarist (rhythm, lead, and acoustic work) is storytelling through lyrical musicianship, deeply expressive vocals, and poignant and poetic lyrics. In this realm, he holds his standards to his inspirations, including artists such as Steven Stills, James Taylor, Little Feat, Steely Dan, Jackson Brown, Bruce Springsteen and Paul Rodgers.

What has served Mularz well as a musician is his pragmatic outlook on creativity. “I don’t sit down with the intent of writing a song, things just seem to come of their own accord and I follow the trail where it leads,” he explains. 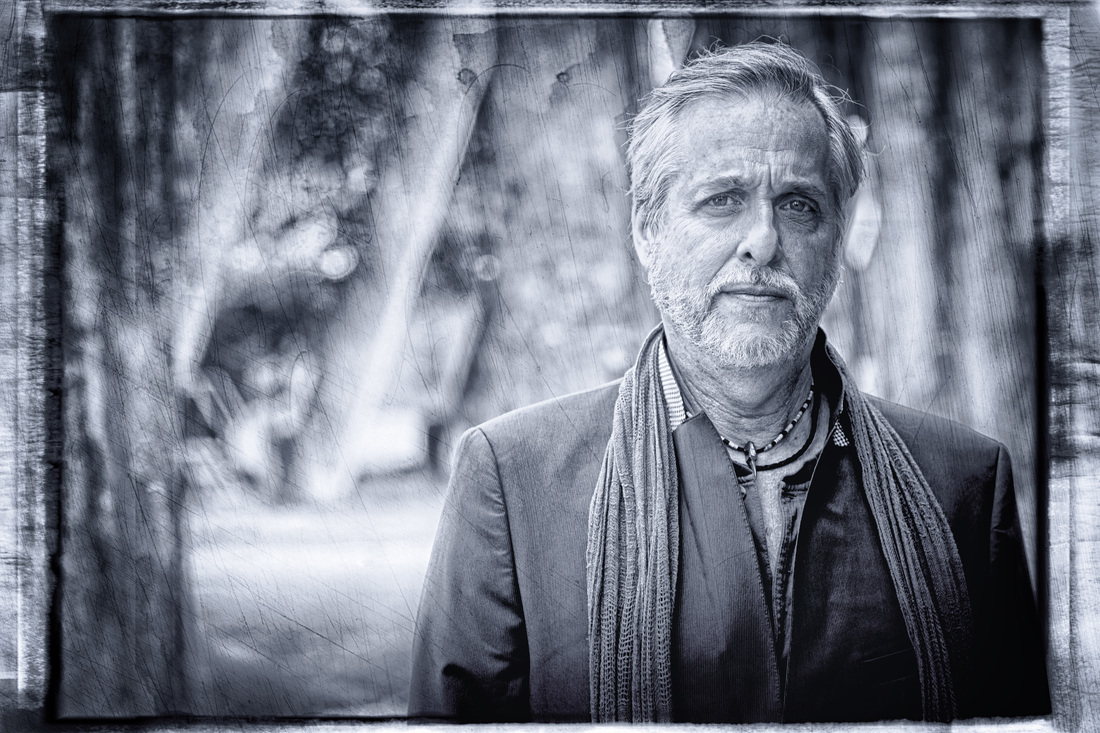 This sense of realism has helped him navigate the ups and downs of being a musician for over five decades. At age 8, Mularz started studying with a jazz drummer and spent a solid year working on his chops on a practice pad. At the time, he enjoyed the playing and, as he became older, saw drumming as a solid additional source of income. It would be hearing the wave of bands after the Beatles that changed his path away from drumming towards guitar playing, singing, and songwriting. For Mularz, Cream’s Ginger Baker and Iron Butterfly’s Ron Bushy were an epiphany in that it made him realize his drumming style wasn’t in line with the way rock drumming was going. He could replicate their licks, but he found their athletic approach didn’t resonate with him.

Simultaneous to these transformative moments, artists like the Allman Brothers, Eric Clapton, Stephen Stills, and Jim Messina inspired Mularz to explore playing guitar, singing, and writing songs. In 1972, at the age of 19, he made the official switch from drums to being a singer/songwriter/guitarist, though the rhythm skills he acquired as a drummer, like trick syncopation, would have an indelible effect on his signature guitar style.

Soon after, Mularz began gigging out as a folkie singer-songwriter and soon found himself in a duo with Dark Horse Flyer’s other guitarist, Scott Lane. Eventually the duo formed Breeze, the spiritual precursor to Dark Horse Flyer. While making Breeze’s one and only record, Last Mango in Paradise, Mularz hit up against his limitations as a guitar player. “I really knuckled down after that, and applied myself as a guitar player,” he reveals. In his next band, Split Decision, which enjoyed a strong following in the ‘90s, he played fluidly in and sang and wrote songs.

It’s all these lessons and experiences that make his work with Dark Horse Flyer a profound chapter in Mularz’s personal and musical story.  “I’m very proud of this record,” he says. “It’s exciting to get an opportunity to follow through with the potential of playing with these guys.”